Celebrating The Diversity of Asian Heritage in Canada

We help to redefine and reclaim the Canadian mainstream and create and society that is increasingly inclusive and reflective of all cultures, where Asian Canadians actively demonstrate pride in their contribution to Canadian society. We aim to be a hub of information, connections, resources, and capacities.

Our strategic vision has been validated by community members through a rigourous engagement process. We aim to:

Following the lead of our neighbours to the south, Chinese-Canadian Teresa Woo-Paw organized an Asian Heritage Month event in Calgary in 2001 to celebrate the contributions of Chinese Canadians. She invited many prominent members of the Canadian and Calgarian Chinese communities to attend and speak at the event. This included Senator Vivienne Poy, the first Canadian Senator of Asian ancestry. Senator Poy was impressed with the event, and took the idea back with her to Ottawa.

In 2002, the Government of Canada signed an official declaration designating May as Asian Heritage Month, in acknowledgment of the important roles that Asian Canadians have played in the shaping of Canada’s history and society, while continuing to play important roles in the shaping of its future. Following the declaration, Teresa and a number of other prominent Asian-Calgarians formed the Asian Heritage Foundation (Southern Alberta), a non-profit pan-Asian organization dedicated to celebrating the contributions of Asian Canadians within the cultural, economic, political, and social spheres of life within their communities, and within Canada. Since then, the Asian Heritage Foundation (AHF) has played a crucial role in instilling pride and purpose into our communities, continuing the memory and legacy of our contributions, and redefining the mainstream narrative through engaging systems to create change

As the largest pan-Asian organization in Alberta, the Asian Heritage Foundation supports and develops community through two key objectives:

Throughout the month of May, Calgarians can join with cities across the country – Ottawa, Montreal, Toronto, Vancouver, Winnipeg, and more – to reflect on and celebrate the diversity and prosperity of our city and our country. AHF will continue to promote unity and cooperation among Asian Canadian communities, as well as between the broader citizenry of Calgary, in order to develop relationships that will lead to future initiatives. 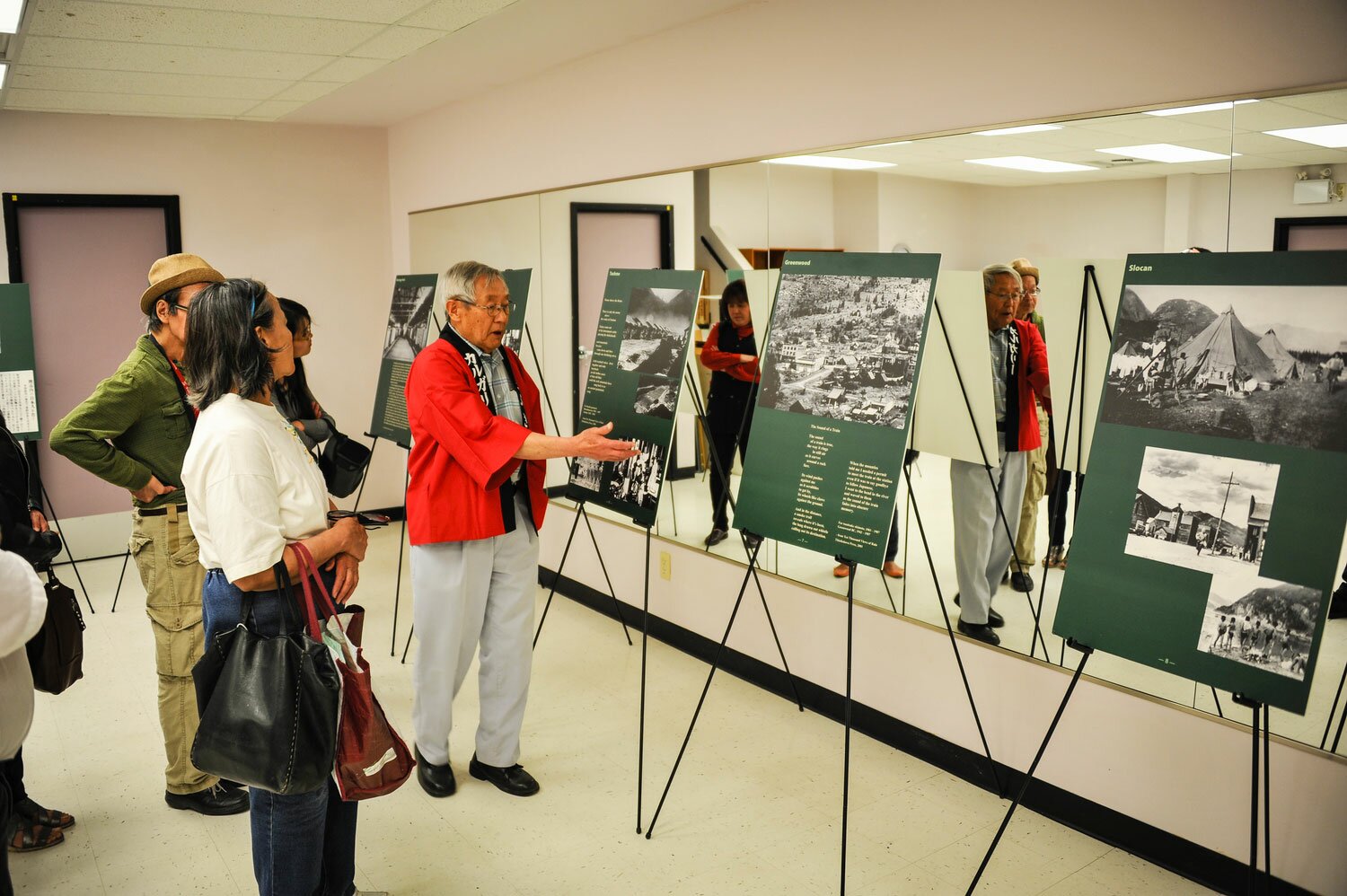 What are we looking for? We are looking for YOUR story! This year we are launching “Missing Chapters: Untold Stories of Asian Canadians in Calgary”. This unique project stems from a thorough community consultation held in over 50 Asian communities in Calgary. Together, community members shared with us their desire to celebrate and share Canada’s 150th birthday in a meaningful way. Missing Chapters speaks to the under-representation Asian Canadians’ contributions to the public Canadian history, public discourse and consciousness. It will assemble a unique Pan-Asian collection of authentic and inspiring stories of participation and contribution, struggles, perseverance and resistance, identity and…