Multicultural TV for All Canadians

Toronto, June 14, 2016 – OMNI Television announced today that it has filed an application with the CRTC to operate a new national multilingual and multicultural channel called OMNI Regional, the first of its kind in Canada. The national channel would be comprised of four feeds: Pacific, Prairies, and East, which would mirror OMNI’s local stations in those regions, and ICI Quebec, made possible due to a strategic partnership with Montreal ethnic television station International Channel/Canal International (ICI) to serve French-language ethnic communities in the province of Quebec. If approved by the CRTC, OMNI Regional would have priority access to basic TV packages (pursuant to section 9(1)(h) of the Broadcasting Act). Today’s local OMNI stations in Toronto, Edmonton, Calgary, and Vancouver would continue to operate as free over-the-air channels, as would ICI’s local station in Montreal.

“We believe our application offers a win-win solution: Canadians get low-cost access to quality news and information programming in their language of comfort no matter where they live, and OMNI and its community and production partners get a stable revenue source that we can use to build a strong and relevant voice for ethnic audiences in Canada,” said Colette Watson, Vice President, Broadcast and TV Operations, Rogers.

As part of its proposal, OMNI Television is committing to bringing back four daily newscasts in Italian, Mandarin, Cantonese and Punjabi, making it the only national ethnic programming service in Canada to provide daily newscasts, seven days a week, in multiple languages. 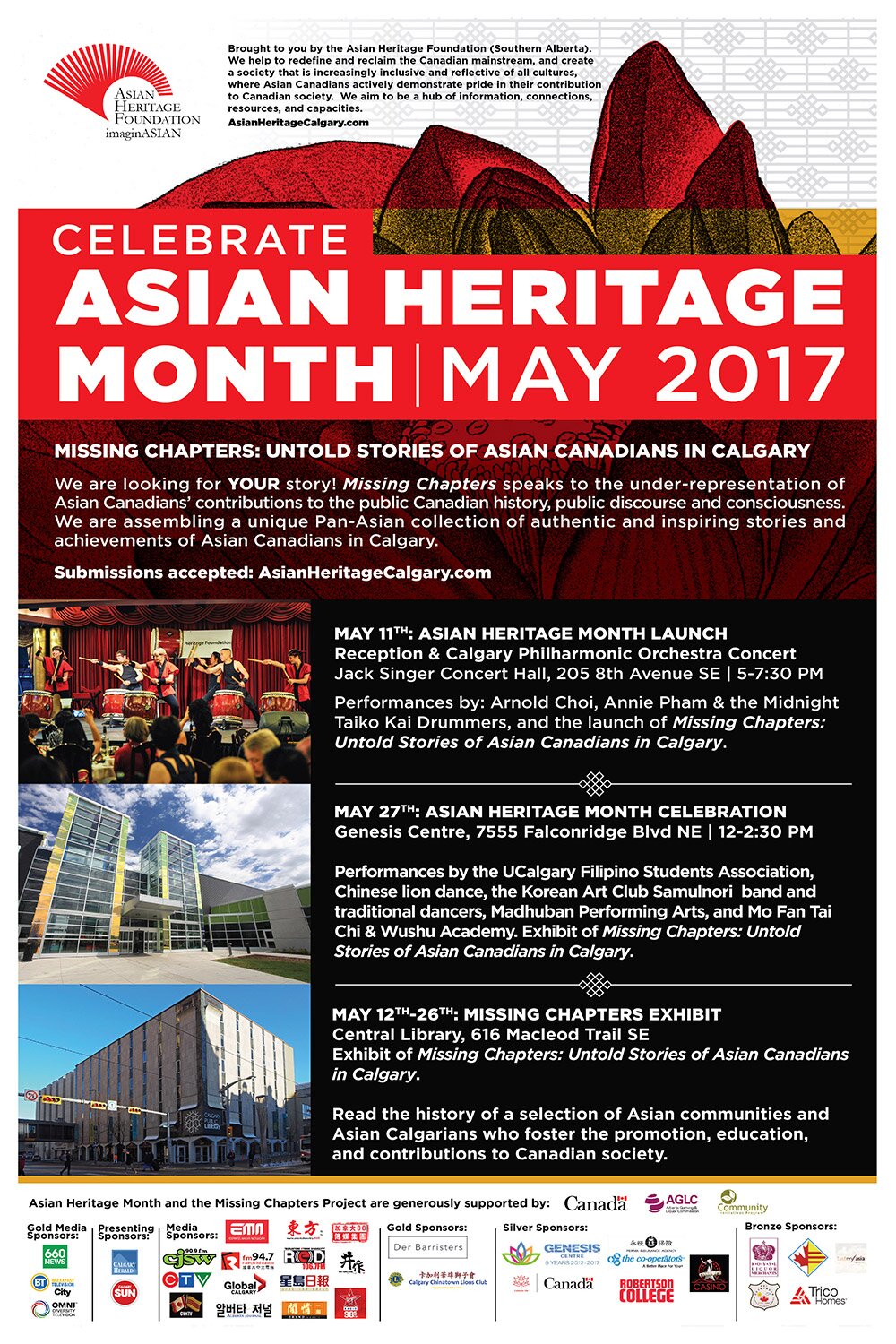